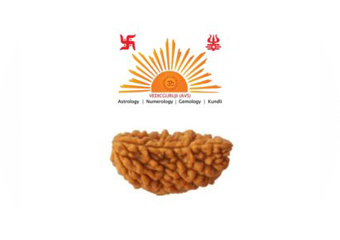 Method: First of all, make Panchamrit and Panchagavya In a pure pot of bronze and put rose flower leaves in it. Now bathe Rudraksha or its rosary in both. Then chant the mantra of Lord Shiva. For this, it is good to have a Shiva Panchakaksha mantra. After this, bathe it again in Ganges water. Then put it on a clean red cloth. Then invoke Rudraksha by worshiping sandalwood, Bilvapatra, red flower, incense-lamp. Apart from this, you can also chant Shiva-Gayatri Mantra. Note mantra is – “Tattpurushaya Vidmahe Mahadevaya Dheemahi Tanno Rudraha Prachaodayat” chant this mantra 21 times. Now offer this Rudraksha on a Shivling. Then beg Lord Shiva to maintain his grace always through it.

Rudraksh is a bead that is obtained from the seeds of the tree Elaeocarpus ganitrus roxb. It is used as a prayer bead in Hinduism. The seed is mostly used for worshipping Lord Shiva. Rudraksh is made up of two-word combination; Rudra means Shiva and Aksha means teardrop. So when combined, the word Rudraksh means teardrop of Lord Shiva. It is believed that Rudraksh appeared as teardrop from the eyes of Lord Shiva, fell on Earth and formed the tree. The tree is mostly found in the Himalayan region, Nepal, Burma, Indonesia, Java, and Sumatra.

The seeds that grow in the tree have vertical lines of it that are referred as the face of the seed.

·         As 1 mukhi rudraksh is ruled by the Lord Shiva himself, it is beneficial for achieving super consciousness.

·         It paves to way to achieve moksh in life by destroying the sins done by people in life.

·         If worn physically, it also helps to cure migraine in humans

Know, what are the benefits of wearing One Mukhi Rudraksha, and what is the correct method of wearing it

According to astrology, if the Sun planet is the lord of the sixth, eighth and twelfth position in the horoscope. With this, if sitting in the seventh position is causing problems in marital life or if it is sitting in the horoscope with the Sun planets, Saturn, Rahu, and Ketu, then it is advisable to wear Ekmukhi Rudraksha. It is said that after wearing it a person becomes the pious and good conductor. Apart from this, wearing One Mukhi Rudraksha is also advised if a person’s job is in danger. At the same time, those who want to succeed in politics are also advised to wear this gem. 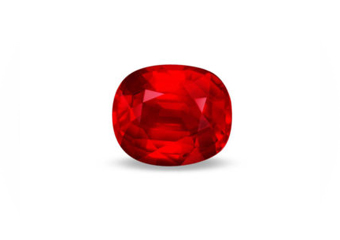 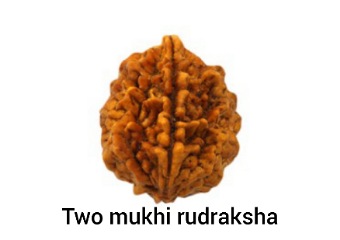 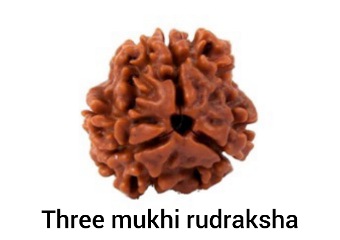 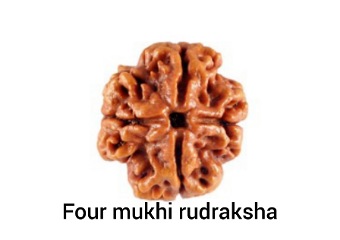 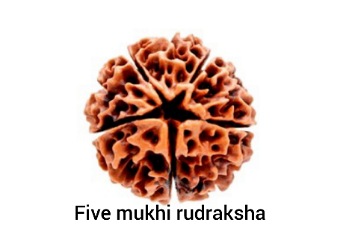 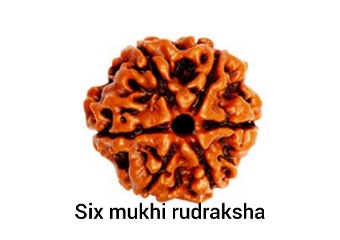