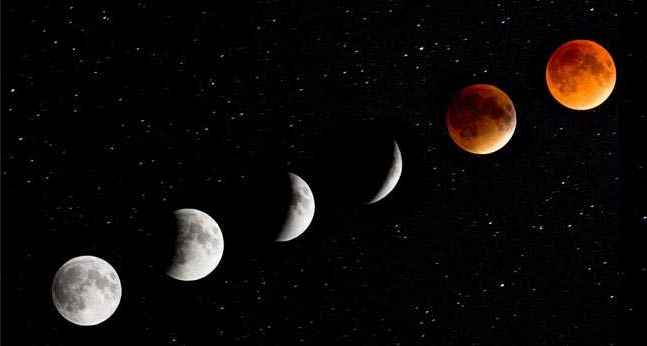 What not to do during the lunar eclipse

Which zodiac signs will affect it. Relationships with friends and siblings of Aries may worsen. At the same time, there is a possibility of disputes in the family of Taurus. People of Gemini should take care of their health.

People of Cancer zodiac will remain restless or may even get sick as much as they can by meditating or chanting the Guru. Leo people can benefit from the money, do not argue with anyone. People of Virgo may have to change jobs or may get transferred to jobs. People of Libra can change their career, there can be a change in some work. There will be obstacles in every work of people of Scorpio zodiac. There will be bitterness in the relationship between husband and wife of Dhun Rashi and there may be some estrangement in the partnership. The people of Capricorn will feel lost. People of Aquarius can have stomach problems. People of Pisces should take care of the health of their parents and serve them.

The lunar eclipse will be seen in all countries of Asia including India, Australia, Africa, Europe, North America, Indian Ocean

There are a total of 4 lunar eclipses in 2020, with the first lunar eclipse taking place on Friday. Apart from this, there will be two solar eclipses this year.

How does the lunar eclipse feel

A lunar eclipse occurs when the Earth comes between the Sun and the Moon and covers its satellite Moon with its shadow.

At the time of the lunar eclipse, one should chant as much as possible.